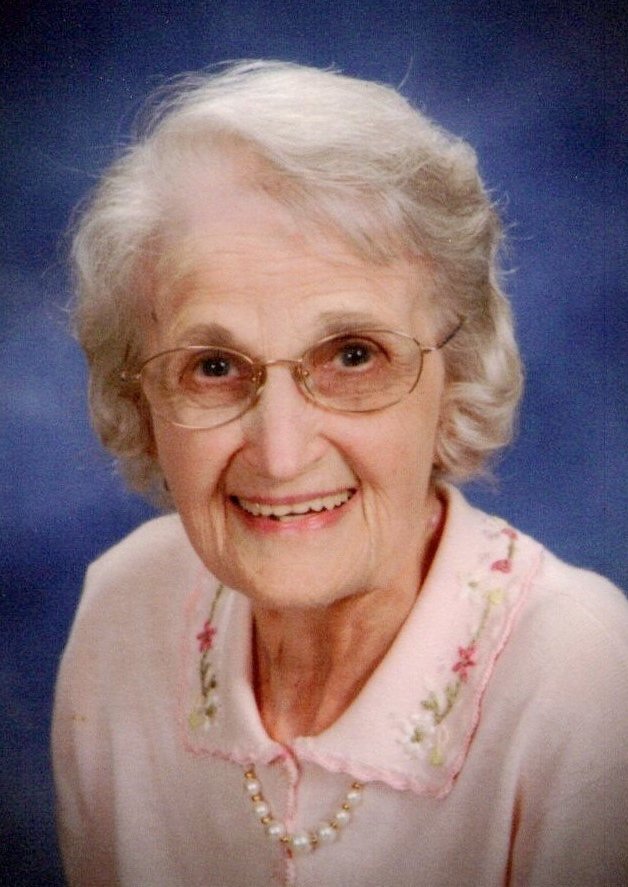 Gladys Marie Cole, age 99, of Wilton, Iowa, passed away Friday, July 29, 2022, at Wilton Retirement Community.  A funeral service will be held at 11:00 a.m., Thursday, August 4, 2022, at the United Methodist Church, Wilton.  A visitation will be held from 9:00 - 11:00 a.m., prior to the service.  Burial will take place in Muscatine Memorial Park Cemetery, Muscatine.  Memorial contributions may be made to the United Methodist Church, Wilton or the Juvenile Diabetes Foundation.  Online condolences may be left to www.bentleyfuneralhome.com.

Gladys was born on November 5, 1922, the daughter of John and Hulda (Doerfer) Hetzler.  She graduated from Muscatine High School in 1941.  After graduation, Gladys taught in a one-room country school house from 1941-1946 and earned her teaching certificate from Iowa Wesleyan College.  Gladys married Lorain C. “L.C.” Cole on January 12, 1945, in Muscatine.  He preceded her in death on November 27, 2002.

Gladys was a homemaker, who cherished taking care of her family.  She later worked at Walmart in Muscatine as a cashier for 22 years, retiring in 2008.  She was a member of the United Methodist Church, where she was involved with Golden Links and enjoyed helping with church dinners and their sewing group. In her spare time, Gladys enjoyed reading and spending time with her family.

She was preceded in death by her husband; her sister, Harriett Cole; and brother, Kenneth Hetzler.

A memorial service will be held at a later date for Lyle B. Littrel, 76, of Deer Park, Wash., formerly of Scott County.

Joan Mary Kroeger, 83, of Davenport, formerly of Bennett, passed away Sunday, Sept. 25, 2022, at Ridgecrest Retirement Village. A visitation will be held from 5 to 7 p.m., Thursday, …

Funeral services and a Mass of Christian Burial for Judy Noel, 80, of Davenport, will be 10 a.m. Thursday, Sept. 29, at St. Anthony’s Catholic Church, Davenport.  The service will …

Michael Lee Hermiston, age 54, of Davenport, formerly of Walcott, Chicago, Ill., and Brooklyn, N.Y., passed away peacefully in his sleep on the morning of Sept. 17, 2022, in Manhattan. …