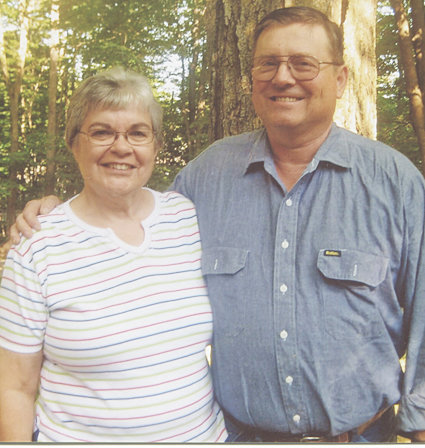 David and Diane Dunker will celebrate their 50th wedding anniversary Nov. 6. The Dunkers previously celebrated with a family vacation to the Rocky Mountains in August.

Diane Hall and David Dunker were married Nov. 6, 1971 at the Calvary Baptist Church in Muscatine.

For eight years, the Dunkers were vendors at the Muscatine Farmers Market, retiring in 2019.

They are the parents of Mike (Michelle) Dunker of Lena, Illinois and Matt (Kristin) Dunker of Farming Hills, Michigan. They have three grandsons, Gennings, Gage and Gannon.