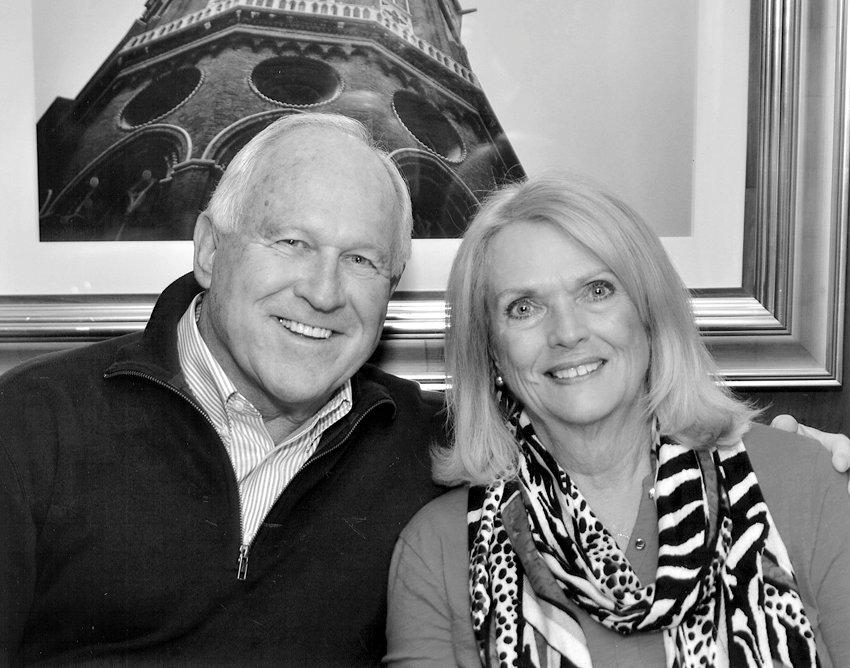 Richard (Butch) and Marianne Blanche of Eldridge will celebrate their 50th anniversary on Aug. 21.

Marianne is retired from MidAmerican Energy after 20 years as a workers’ compensation case manager.

Butch is retired after working in the banking industry for 35 years.

They have two children, Melissa Billings of West Des Moines, and Reid Blanche of Eldridge. A son, Ryan, is deceased. Their grandchildren are Braeden Billings and Livia and R.J. Blanche.

They will celebrate the anniversary with a family dinner. A family vacation is planned at a later date.

Brian Scott Harvey, age 57, of Wheatland, passed away suddenly on Sunday Dec. 5, 2021. Visitation will be held on Wednesday, Dec. 8 (today), at the Wheatland Community Hall from 10 …

Judy Kay Vowell (Fritze, Junker) passed away with her family at her side on Dec. 4, 2021, after a long and courageous fight with dementia.

A funeral service for Earl E. Gullion, 94, of Davenport, was held at 2 p.m. Wednesday, Dec. 1, at the Runge Mortuary, Davenport. Visitation was two hours prior to the service on …

A funeral service for Brian Scott Harvey, 57, of Wheatland, will be held at 1 p.m. Wednesday, Dec. 8, at the Wheatland Community Hall. Visitation will be 10 a.m. until the time of the …